After two years of development, the most terrifying interactive fiction you've ever played comes to the ZX Spectrum. Donum will plunge you into a daily nightmare that you will have to survive every night. 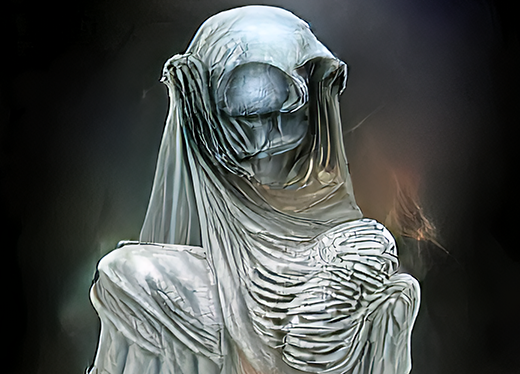 Since you found that strange box in your garden, every night, every dream, has become a real nightmare for you. A thriller from which you don't know how to escape. The only thing you can do at the moment is play the macabre game that some strange beings, who call themselves "guddomer", force you to play every night. Now, your only purpose is to survive and that your soul does not become a slave for all eternity... You're not ready for this. No human being is. 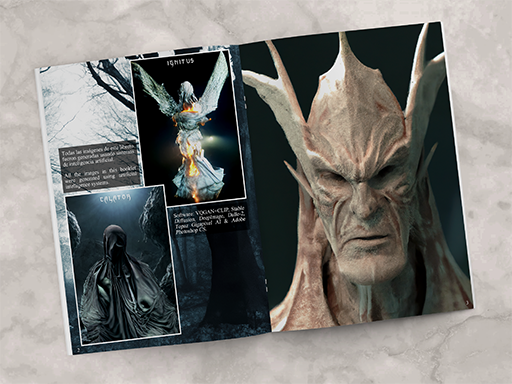 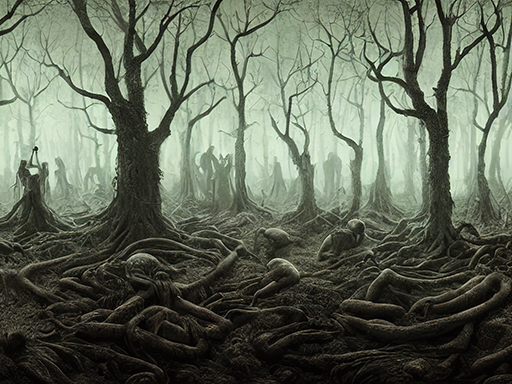 Special thanks to Antonio Pérez (Greenweb) & Mark R. Jones for their help and support.

In order to download this game you must purchase it at or above the minimum price of 2.50€ EUR. You will get access to the following files:

The thing is, the spanish demo runs but the english demo doesn't. The screen after the intro shows some corruption, alternating scintillating columns and then resets or crashes.

Is there an issue with the demo and the grey +2 or maybe my spectrum is faulty? (It doesn't appear to be, because it still runs many 128k games just fine.)

If there is an issue has it been fixed in Donum_ENGv1.1.tap?

Thanks for your words!

English & Spanish demos are the same, the only difference is the text.

The corruption you're talking about is known as "snow effect". As you said, this effect (not a real problem) was fixed in Donum_ENGv1.1.tap. Anyway, such effect do not affect the functionallity of the game, it's just an "effect". More info at the development log.

I am playing it and currently in night four. Would you share how you programmed it? Plain assembly? There is a lot for such a small sized file!

Did you use any form of compression for text/graphics/music?

Congratulations, I hope many people buy this.

Donum was programmed using a mixture of Boriel Basic (compiled), assembler and the ZX0 data compressor for text, graphics, music and some code... The chosen decompressor routine is very fast, almost in real time.

Is an Amstrad cpc (and french) version intended ? Are the source code available ?

Sorry, it's not planned to port it to any other platform at this time. Regarding the source code, is not available. Maybe yes in the future.

Hi,
I noticed that in the search of ITCH.IO if you write "DONUM" nothing is found.

Even if I do a search for "ZX SPECTRUM" games, DONUM doesn't appear in the list!

P.S:
I bought this game, it looks great!

Wow! Thanks for the info. I have contacted Itch.io to find out why and hope they fix it soon.

Thanks for purchasing! I hope you enjoy it. 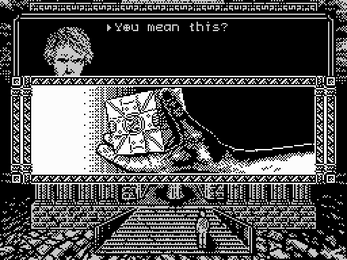 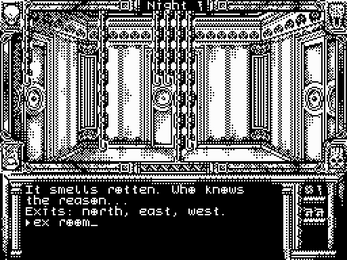 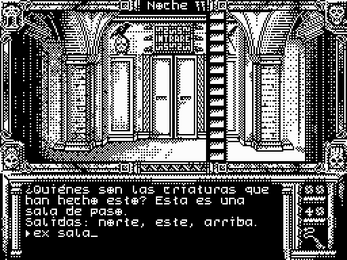 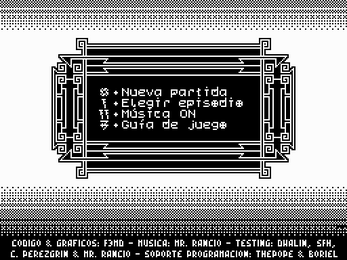